The 2015-2016 school year has begun! I am currently trying to schedule various groups of old and new pupils, seeing who is ready to continue the struggle and who has decided to try other things. Before I continue, I think it’s important to stress that I do not expect every pupil and their parents to be … END_OF_DOCUMENT_TOKEN_TO_BE_REPLACED

In 1714, Advent Sunday fell on 2 December, and at the ducal court of Weimar a new cantata by a new Konzertmeister – the 29 year old Johann Sebastian Bach – was played to mark the occasion. Just a few days short of 300 years later, I was playing the same piece, Nun komm, der Heiden Heiland … END_OF_DOCUMENT_TOKEN_TO_BE_REPLACED 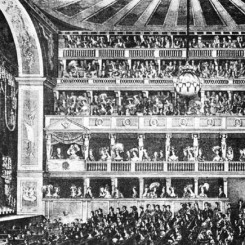 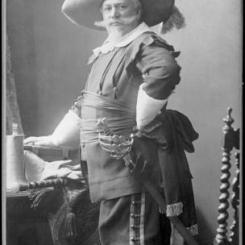 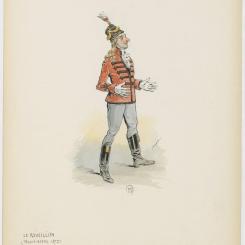 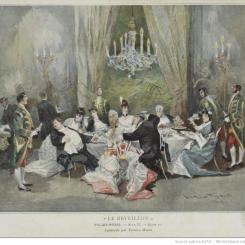 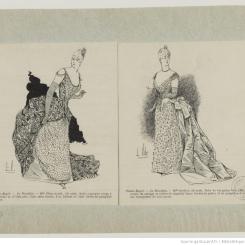 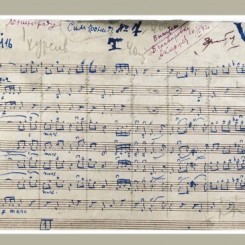 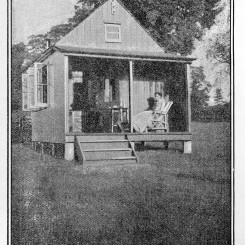 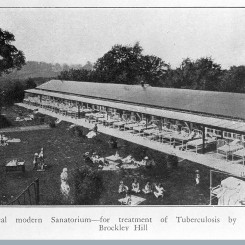 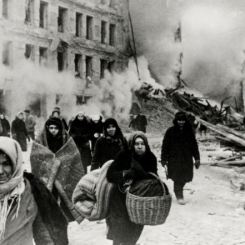 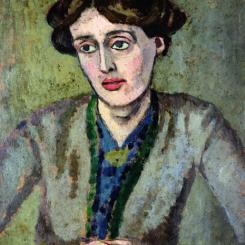 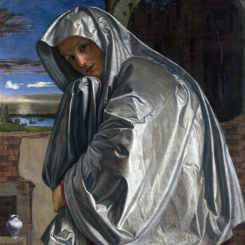 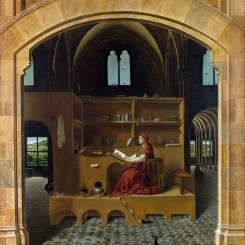 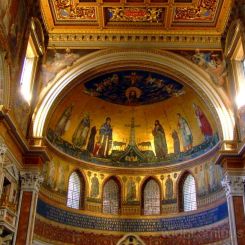 Taking out trash since forever.